Specifically, Chief Atleo thanked CDA for inviting the AFN to participate in CDA's annual Days on the Hill meetings with the federal government in Ottawa. In October 2011, CDA representatives and Jonathan Thompson, director of health and social development at AFN, met with members of Parliament, including Ray Boughen, Conservative MP for Palliser and a member of the Standing Committee on Aboriginal Affairs and Northern Development.

CDA works with officials from Health Canada, the AFN and the Inuit Tapiriit Kanatami on an ongoing basis, to help make the existing NIHB program better for patients and dentists. 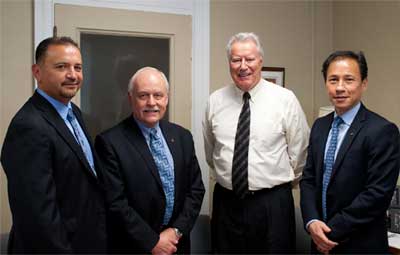